We Dare You To Enter…

"Waldorf Estate of Fear is the #1 show to see in Pennsylvania and a must see for the 2020 Haunt Season!" -The Haunt Rater

The Legend of the Waldorf Estate… 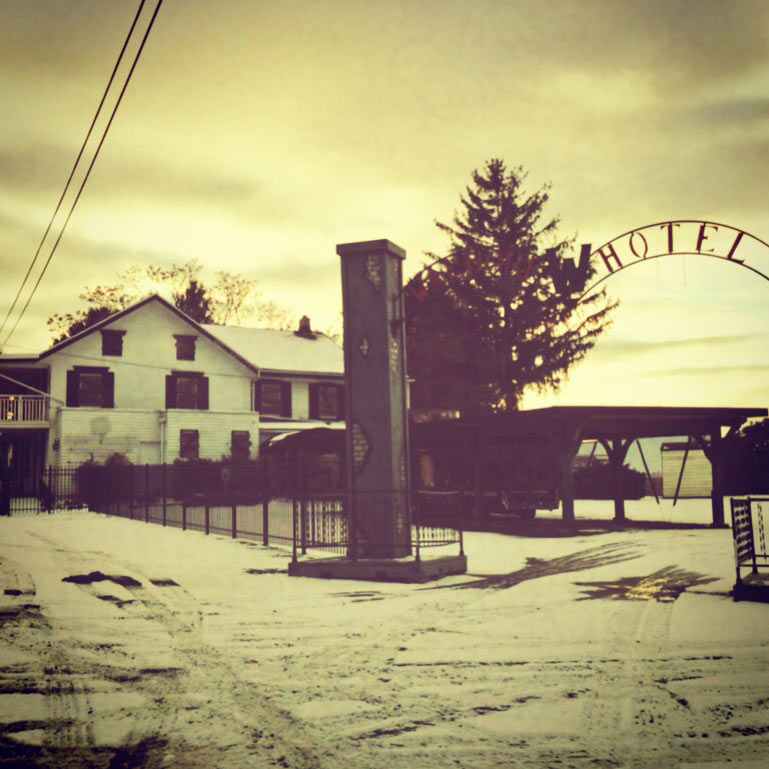 Ask anyone in Palmerton about Oliver Sommersby and they’ll tell you about what happened that gruesome night in 1929. The night he stole the lives of everyone inside the Hotel Waldorf and then disappeared into thin air. But… ask the folks of Forest Inn about Oliver and you’ll get a different story, one you won’t forget.

In 1955 a seemed to be wealthy gentleman, from California, builds an establishment along Route 209 in Lehighton. A pub and restaurant with rooms to rent, calls it the Waldorf Hotel, a place for the middle class people to be merry and rest their souls, but rest, their souls never will. Over the next 10 years this “gentleman” from California tortured and killed at least 25 innocent people, women, children, whomever he could get his hands on, the ones he thought no one would miss until… he picked the wrong little girl.

Ella, sweet, beautiful. The prized possession of her father, Thomas, the town’s new butcher. Thomas just wouldn’t stop until he found out what happened to his little girl, he searched night and day for two weeks before he ended up here. Fatherly intuition told him this was the place he would find his daughter. He tore into the pub, searching every room until he came across the “gentleman” from California crouched in the corner of the attic with a grin on his face. In that moment, Thomas realized that the man before him was none other than Oliver Sommersby!! He lunged at Oliver but came to a sudden hault when he saw what was lying beside him. It was the remains of his beloved daughter, maimed and nearly unrecognizable in death. Before Thomas had any time to react, a flash of pain ripped through his chest. Oliver had stabbed him in the heart. But Thomas refused to be taken down so easily, he would avenge his child. With this thought came the strength enough for Thomas to rip the blade from his own chest and plunge it into Oliver’s. There, they both would die in mixing pools of blood on the floor.

This tale of good versus evil should have ended there, but it doesn’t. It will live on forever, as all who enter will come to witness on their own, for the souls of all killed remain here still, restless and looking for revenge! You may even come to witness the ghost of Oliver Sommersby himself! Will he come to steal your soul too? Think you’re brave enough to find out? Come inside, we’re all waiting!!!!

The harvest begins October 2...the soul harvest. Oliver is weak, but was able to create a plague that will destroy all who come in contact with it and reanimate their body to gather more souls for him. He has one month to harvest what he needs to survive the year in Abaddon. Will you fall victim to his disease?

Our haunted Hotel is filled with high tech lights and tricks but most of all energetic, enthusiastic actors that will have you crying for your Mommy. What's new this year? Check in to find out… we dare you!!!

This year we have combined our 2 attractions, Infection and Terror in the Corn, to bring you City of Horrors. A walking trail lasting 15-20 minutes (depends on speed of your group). Please wear appropriate footwear since you will be walking on uneven ground.

Prefer to purchase tickets when you get there? Our Ticket Booth is CASH ONLY and all sales are final. For your convenience, there is an ATM available on site.

The Ticket booth will close promptly at 10:30. 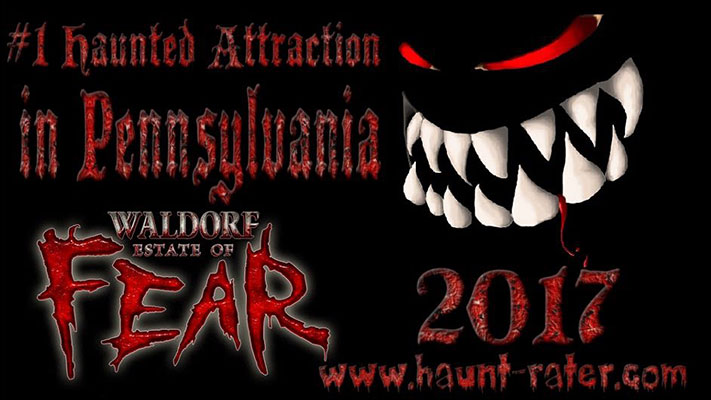 Interchange Road is PA Route 209. We are right next to The Country Junction and about 10 minutes off the PA turnpike.

Tap here to get turn-by-turn directions on your mobile device.

We are open every Friday and Saturday in October from 7-11 pm.

Our Ticket Booth and parking lot will close at 10:30 but we run until everyone is through.

We have FREE parking and food vendors.

Ticket Booth purchases are CASH ONLY and all sales are final. For your convenience, an ATM is avilable on site.

Some attractions are weather permitting. Please note that we are not handicapped accessible. We can be contacted at 610-82-HOTEL.

The Zombie Run or Rot Challenge will take place on Saturday October 28, 2017.

Click the images below to view the official trailers for Hell House LLC. filmed at the Waldorf Hotel!

Q: Is there an age limit?
A: There is no age limit, parents must use their own discretion. Our rule of thumb is 10 and over!
Q: How long does it take to go through the attraction?
A: Each attraction takes 15-20, plus wait time. Upgrade to a VIP to save some time!
Q: Are there physical restrictions?
A: City of Horrors is a walking trail outside and the Hotel has staircases and crawling.
Q: Do you have refreshments?
A: Yes, we have food vendors.
Q: Do you have a bathroom?
A: Yes, we have portable facilities.
Q: Do you accept credit or debit cards?
A: No, our Ticket Booth is CASH ONLY. For your convenience there is an ATM available on site.
Q: Are you open if it rains?
A: Our attractions are weather permitting, so we will not be open if it is raining. We can be contacted at 610-82-HOTEL if you have questions.
Q: Do I need to wear a mask?
A: YES! A mask is required at all times while on property for your safety and ours.
Q: Are you santizing during operational hours?
A: Yes! Our escape rooms are sanitized in between groups. All High Touch surfaces are being santizied on a regular scheudle throughout the night.
Q: Do I need to sign a waiver?
A: Yes, during this time there are extra risks you are assuming when entering.
Q: Is it scary?
A: Come find out for yourself!!!

We would like to thank our sponsors for their generous support: 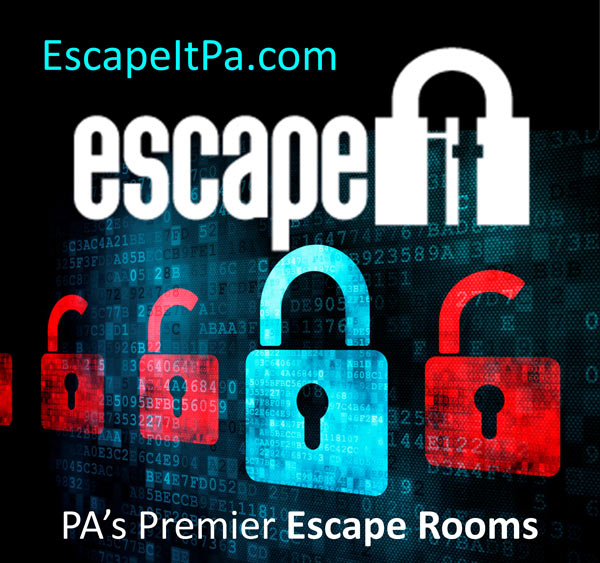 If you would like to link back to us, please use the code available with these web banners.